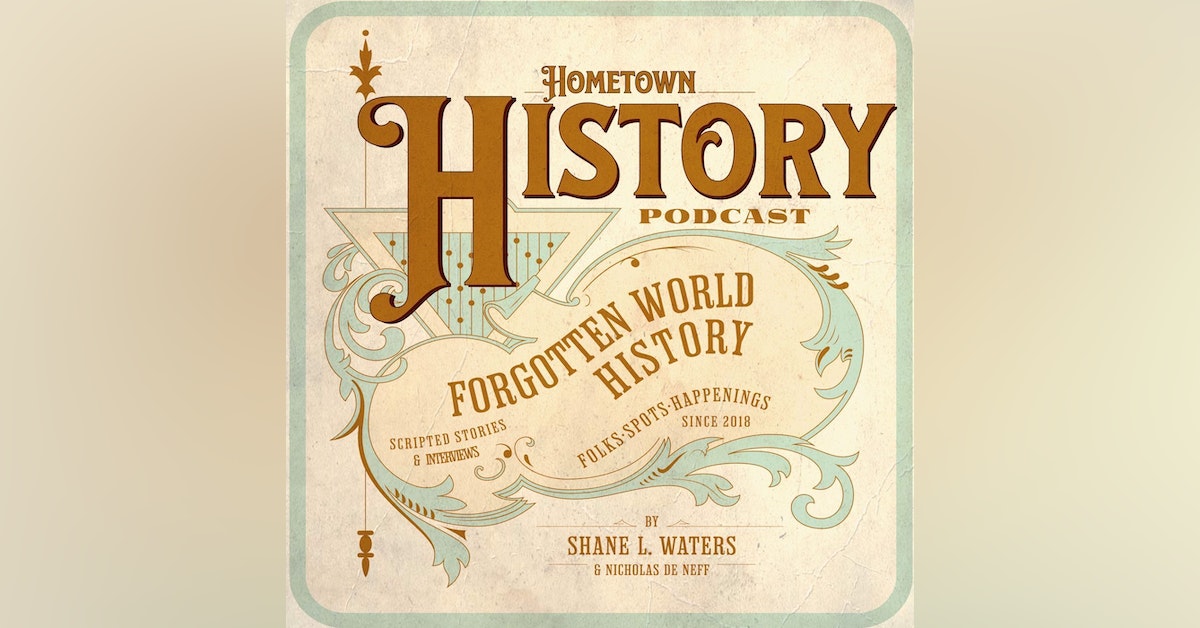 For a mile around, houses and yards were distinctly visible, while far away the Wabash River glowed like a band of molten silver."....Charles F. Brush, Cleveland, Ohio, had been experimenting with a new electric arc light, known as the "Brush Light", with the hope of a public test in some city in order to prove it worked to light a city at night.

The Wabash City Council agreed with Mr. Brush to make a test of his light in Wabash.Four "Brush Lights" were placed on top of the Wabash County Court House and turned on. On March 31, 1880, Wabash became the "First Electrically Lighted City in the World." https://www.wabashmuseum.org