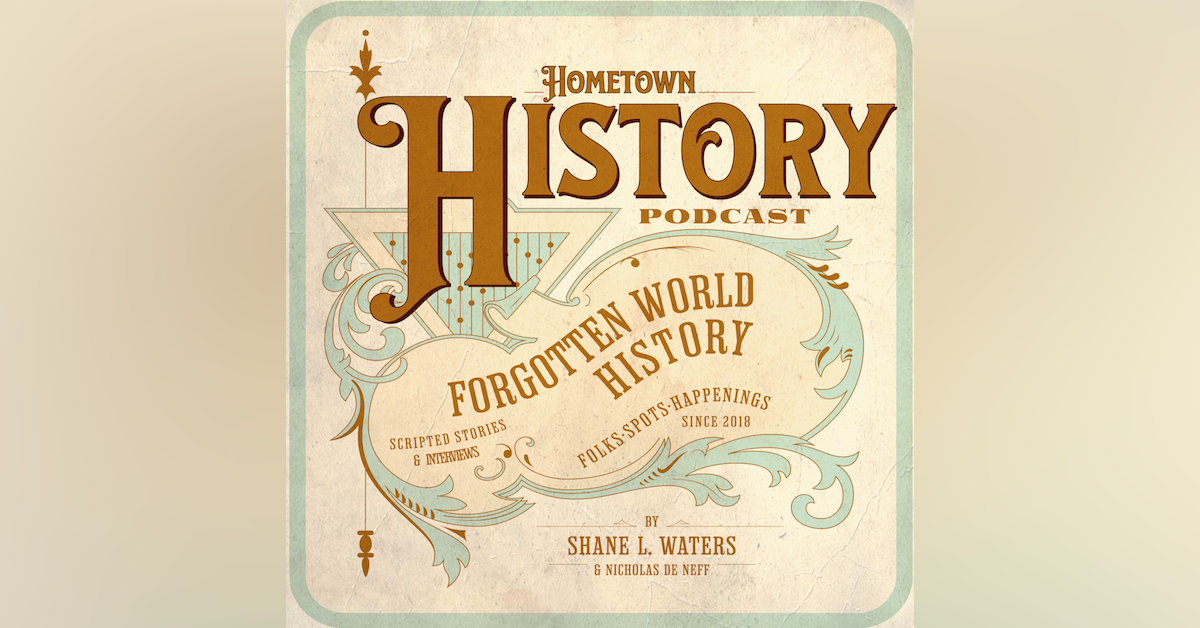 Sometime in 1678, the mighty Prussian king Friedrich Wilhelm I, known as the “soldier king” of Europe’s most warlike state, sat in his heavily padded throne surveying his army with an ambassador from France.With a row of particularly muscular lummoxes parading before him in bright red and blue uniforms with wide golden sashes across their chests, he turned to the French ambassador and said, with a dreamy look in his eyes, "The most beautiful girl or woman in the world would be a matter of indifference to me, but tall soldiers—they are my weakness".

This is the history of The Potsdam Giants.