41: The Hunt for the Friends of Dorothy 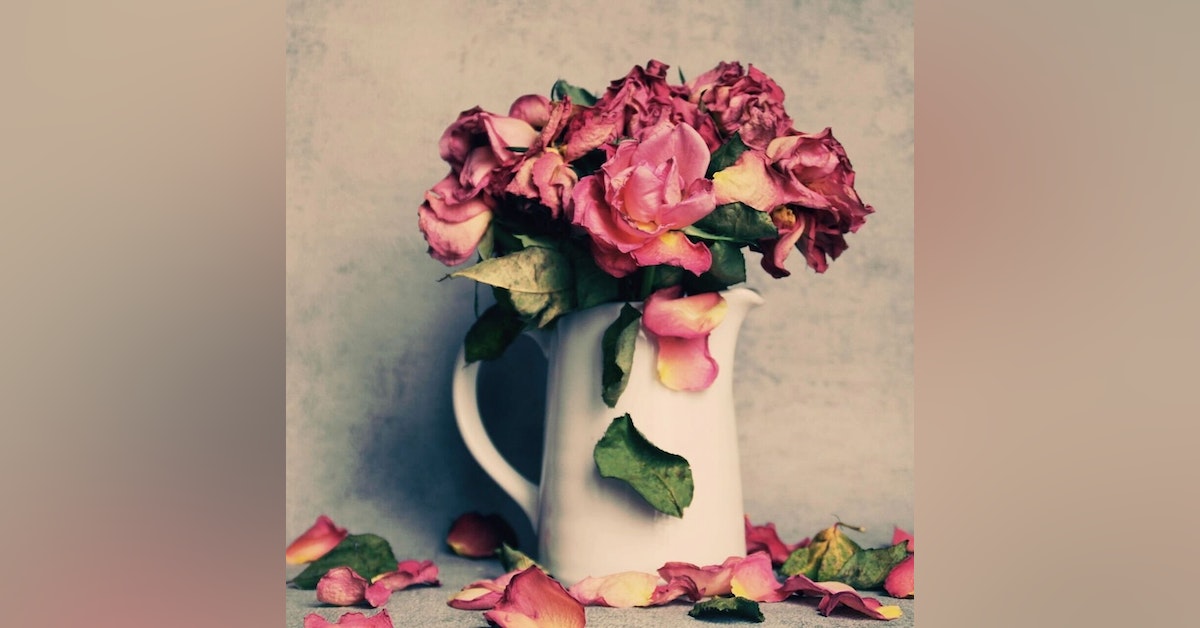 We’ve named this episode after The Hunt for the Red October because it’s kind of like that, but instead of a Soviet submarine, the search is on for a powerful sleeper agent, known to the US government only as Dorothy. The year is 1981, and her network of associates has infiltrated the U.S. military to the extent that the Department of Defense has concerns over national security, both at home and abroad. In simpler terms, this episode is about an attempt to uncover and exterminate the presence of homosexuality in the American armed forces.